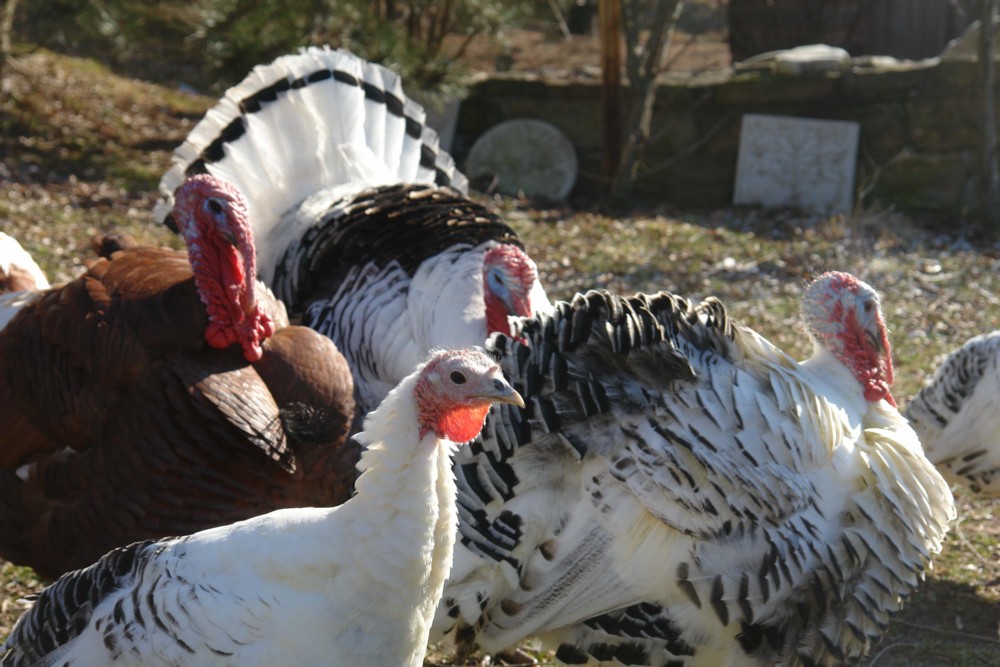 We have a special animal graveyard for our children and that is where I put the body of our tom. At such times I always see Kali dancing, the Hindu goddess of death, all-powerful that she is. But I don't think she's happy in her work or that she gloats as she dances. She deals in transformation. I look at each creature as an incarnation of the spirit that exists briefly before returning to pure spirit and being used again and again in myriad forms. Kali assists in that work; she has her holy work to do as do we all. It's just that those of us who remain mourn those we care for who are gone.
I recently lost my best female friend to cancer. She and I could gossip and be catty and just be frivolous with each other, and that's a rare quality. We enjoyed each other's company. Karen, you are sorely missed. There is always an emptiness at someone's passing that is never adequately filled by another. We can talk about the cycle and circle of life and understand it intellectually and appreciate its value and worth but it comes at a cost, the cost of particular lives that are meaningful to us. All we can do is treasure their memory and keep it evergreen at this time of life's renewal.
Posted by Christian and Johannes at 1:22 PM 1 comment: 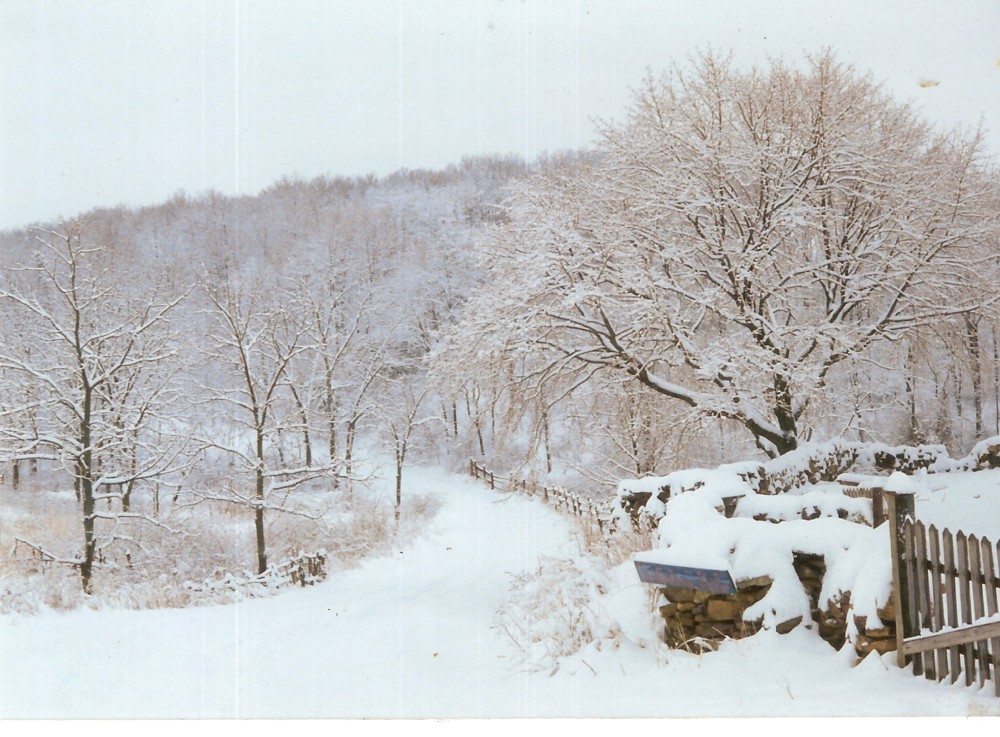 A late winter snow was called the last snow of the season by an optimistic reporter. While winter is not my favorite season, it does have its own remarkable beauty. In the cold morning air I took the dogs for a walk along the edge of a vast, snow-covered field. Its corn stubble stalks standing like miniature sentries. The creek was to my left and ahead was a hillside covered with bare trees and evergreens. It was completely still, eerily quiet, not a sound, not even from the stream as it flowed on silently. The only noise came from my clomping feet as I trudged through the snow. And I wanted to take in the moment, to capture it, because in five months, in the heat and humidity and teaming sounds of August, it will be difficult to believe that such a moment ever existed.
Posted by Christian and Johannes at 1:20 PM No comments: